About D.E.A.N. (Destiny Everything And Nothing):

Since 2005 Dean Von Odd has been immersed in almost every aspect of the entertainment industry. Ever since his beginnings as "2Face" in the underground world, playing the Gathering of the Juggalos several times (both as 2Face and with his group S.E.D. South East Devastation) and touring with artists such as Razakel, Mars, and Psycho Jesus; Dean has been an unstoppable force in the underground community that strives to captivate his audience thru storytelling, and raw emotion.

Rebranding in 2019 as D.E.A.N. (Destiny Everything And Nothing), DEAN is also the founder and Head Monster at Bonesaw Entertainment. He believes in keeping horror alive, and never wants the spirit of Halloween to go away. He is heavily influenced and inspired by 80's horror, homemade haunted houses, Alice Cooper, Rob Zombie, and that feeling you get telling stories by the flickering light of a campfire.

Not only a musician, Dean is also a filmmaker and the creator of Autumndale; a town first founded in the 17th century. This place is a never ending book of tales taking place at any point in time, driven by the happenings caused by a cursed stone below the city.

Dean often finds himself overflowing with stories in many forms!
You can find short films like "Thank You For Calling 1 and 2" and screen plays like "Porcelain". You can flip through tales from Autumndale in his graphic novels. And you can hear him rock out both on stage and on studio albums like his recently released "Space Age Vampire" (2021).

This and so much more can be discovered through Dean's Social Media Pages. 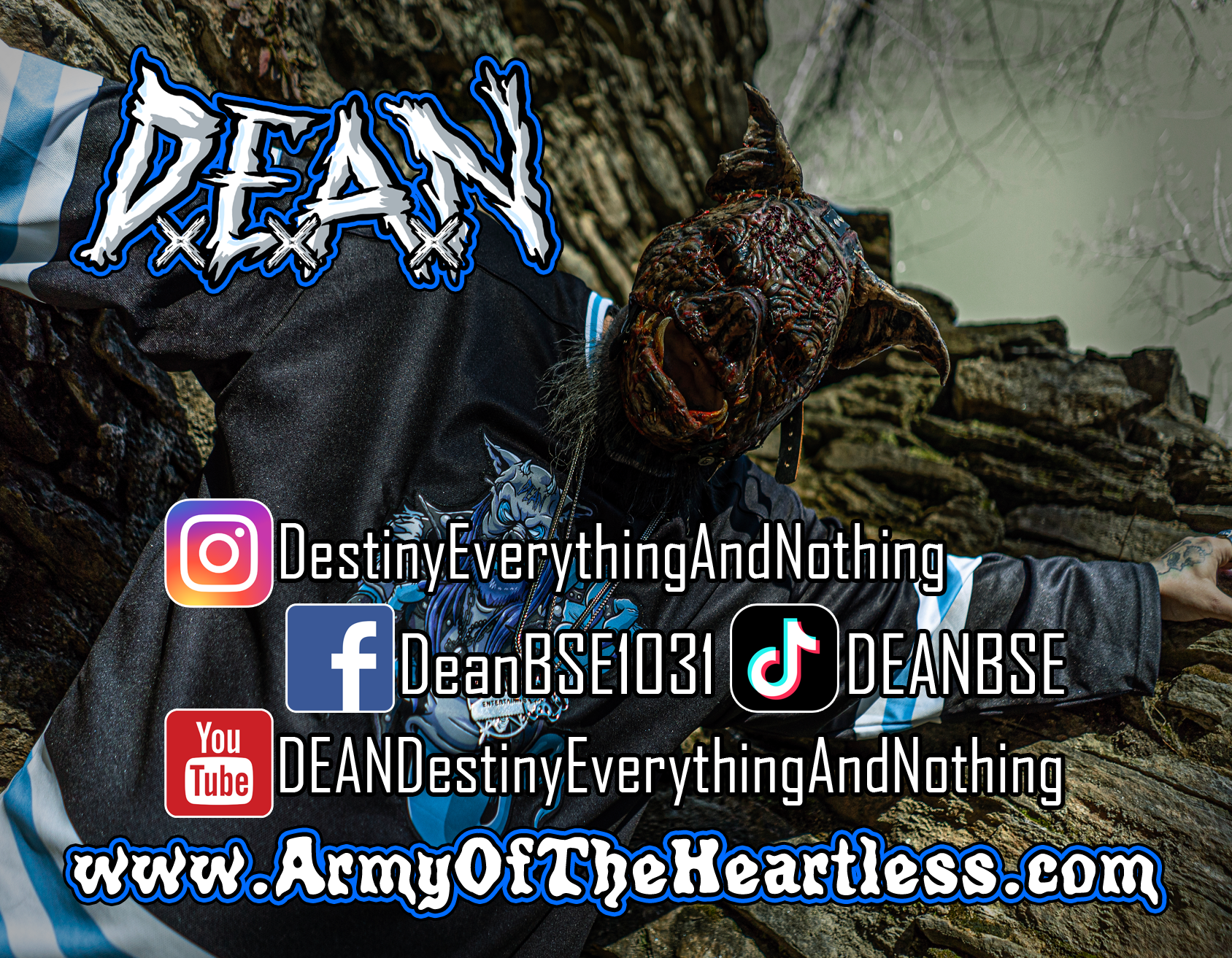